Orbital Emphysema due to Nose Blowing 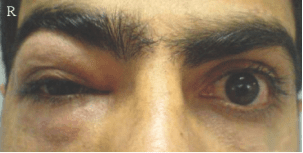 performed in the ophthalmology clinic due to absence of biomicroscope in the emergency room. Visual acuity was 10/10. Left eye examination was normal. His physical examination was  therwise normal. Otorhinolaryngologic and ophthalmic examinations were accompanied by computerized tomography (CT), which revealed submassive subcutaneous emphysema: extraconal air in the superior orbit without extension to the optic foramen, proptosis, and a blowout fracture of the medial wall of the right orbit (Figure 2). No significant ocular damage was observed. We
decided not to perform needle aspiration, so outpatient treatment was provided. Ice-pack application, lay-down rest to the pathologic side, and avoidance of nose blowing and sneezing were advised. Empiric antibiotic, nasal decongestant and non-steroidal antiinflammatory drug treatment were prescribed. Twenty-four hours later, on follow-up, the swelling had almost disappeared, nasal bleeding had stopped and the ocular assessment was normal. Fourteen days later, orbital emphysema had completely resolved.

Figure 2. Extraconal air in the superior orbit without extension to the optic foramen, mild
proptosis and a blowout fracture of the medial wall of the right orbit.

Discussion
Orbital emphysema with indirect trauma or in the absence of trauma (2,4) has been reported rarely. The medial orbital wall (lamina papyracea), which is known theoretically to be the weakest point of the orbital wall, has been reported as the most common site of pure orbital fractures and passage of air from paranasal sinuses (5). In most reports, trauma is the most common
underlying etiology in orbital emphysema (5,6) and reported injuries were usually unilateral, rarely bilateral (2). Other causes include forceful nose blowing (2,3), infection (2), post-surgical, sneezing (7), pressure changes during air travel (4), extreme accidents (8), and sports (6). Similar to the literature, in this presented case report, the patient presented the usual type of blowout fracture in the medial orbital wall without any direct trauma history. We believe that orbital emphysema in our patient occurred because of increased intranasal pressure due to closing the nares with his fingers during forceful nose blowing. In most patients, orbital emphysema resolves spontaneously in two to three weeks without compromising ocular function (2,6), such as in the case
presented herein. There is no universally accepted algorithm for the management of orbital emphysema (1). Only Hunts et al. proposed in their study a staging protocol for the recognition and management of orbital emphysema, named orbital emphysema, staging and acute management , in 1994 (7). Careful observation and recommendation to avoid nose blowing are the only
treatments necessary for orbital emphysema (8). Nasal decongestants, antibiotics, and steroids have also been used in orbital emphysema treatment (9). Nevertheless, orbital emphysema can cause ischemic optic neuritis and central retinal artery occlusion and may lead to visual loss according to the severity of the condition (10). When orbital emphysema shows signs of pressure effect like restricted ocular motility, sluggish pupillary reaction, disc edema or decreased visual acuity, air drainage and/or direct decompression should be considered (11). It can be done effectively by simple underwater drainage of air by 24-gauge needle (8) or lateral canthotomy and cantholysis (Figure 3). No invasive air drainage and/or direct decompression technique was performed in our patient.

Figure 3. Lateral canthotomy (A) and cantholysis (B).

In conclusion, orbital emphysema, severe or not, may occur spontaneously after unexpected events in the absence of trauma. Management of the case presented herein showed that close follow-up, ice-pack administration, nasal decongestant, and suitable lay-down position may provide effective cure in mild orbital emphysema patients. If there is any suspicion of vascular compression, invasive interventions should be considered. Immediate recognition and treatment may prevent permanent visual loss.

Android – Add an application shortcut to the homescreen 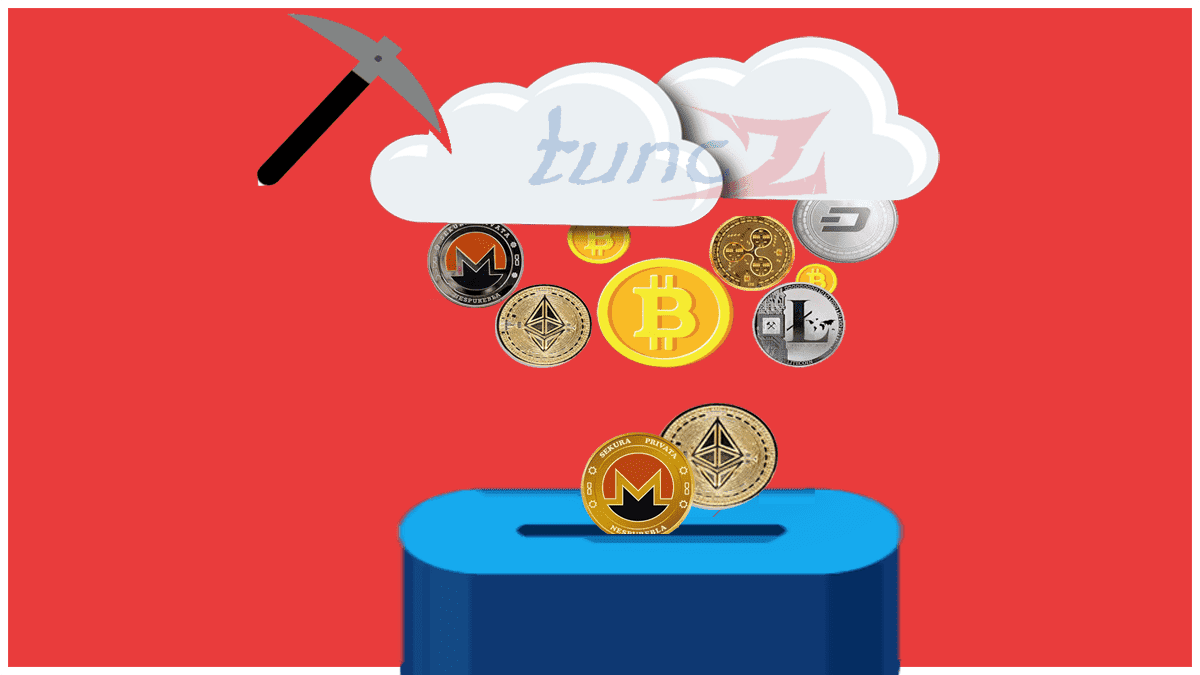